The Spirit at Work Through the History of the Church, Part 1

What does it mean for us to be people of the Spirit?

This morning Wayne kicked off a brief series that we’re going to be doing on the Holy Spirit at work through the Church.

After sharing some of his own story, he asked the question, “What does it mean for us to be people of the Spirit?” To live as a community in touch with and empowered by the Spirit.

In the first part of his message, Wayne reflected on the early church – particularly the Book of Acts, which he suggested should be called (as John Stott noted) the Book of the Acts of the Holy Spirit through the Apostles.

In the first chapter of Acts, Luke sets the scene for his whole book, when he writes about the words of Jesus before his exit from the earth:

“What will happen, though, is that you will receive power when the holy spirit comes upon you. Then you will be my witnesses in Jerusalem, in all Judea and Samaria, and to the very ends of the earth.”

Here’s some of the things Wayne said: What is most remarkable to me is not so much the the tongues of fire that occur on the Day of Pentecost – though that’s pretty cool, but rather the stunning reversal of courage in Peter and his mates. Because the story is one we’re so familiar with, it can easily be lost on us how brutal were the times in which these early Jesus followers lived, and how menacing the forces against which they stood. No wonder big, brash fishermen like Simon Peter were scared witless with the events around Jesus’ crucifixion. I think their transformation can only be put down to the coming of the Spirit.

And even more remarkable, that this group of oddballs and misfits with enough natural divisions between them to cause a massive fist fight, soon experienced a level of community and unity and shared life that few of us have encountered.

To Paul the Spirit is God’s downpayment or deposit – God’s guarantee and first fruits of what is to come.

Pentecostal NT scholar Gordon Fee describes the Spirit as “God’s empowering presence” – I love that phrase because it reminds me that we are not left on our own, to battle away with our own resources. God himself, comes to reside in us in a very personal way, not only to comfort and walk alongside us, but to transform us and to empower us in our work with God.

Wayne then shared about Celtic Christianity through what is often called “the Dark Ages”. The beginnings of this start with Patrick, who was a young Welshman who got captured by marauders and carried off to slavery in Ireland. It was there that he came to faith, and eventually, following a dream, managed to escape.

Years later Patrick had another dream which he interpreted as God calling him to go back to Ireland to share the gospel. The rest of his life was spent evangelizing the pagan Celtic tribes.

Patrick’s life was at threat – particularly from the many tribal kings and their powerful druids, who ruled the land. However, it was these very kings Patrick concentrated on in his evangelistic efforts.

Often challenging them in “power encounters”, Patrick figured that if a king converted to Christianity, so too would his people. He spoke out against slavery and the pagan practice of human sacrifice, and called for the worship of the Creator rather than creation.

In one sense, Patrick was passionate in his belief and practice that as he challenged the powers, so to speak, the work of the Spirit would be bring conviction, conversion, and change.

Once Patrick had converted a bunch of pagans in a region he would build a church and establish a monastery, quickly appointing leaders so he could move on to the next place, Young people flocked to these monastic communities – in spite of or maybe because of the ascetic practices and deep devotion they called for. By the time of his death in 493, Christianity had been established through most of Ireland.

What is even more remarkable than Patrick’s own efforts in bringing Christianity to Ireland, is that he set in motion one of the most incredible missionary movements in history.

The Celtic monastic movement was intensely communal, missional and Spirit-led.

For the next few centuries small bands of monks and nuns would reach out across the waters to Scotland, northern England, and Europe – bringing the gospel wherever they went. It appears that often they were not instructed to venture out, but instead, went voluntarily, in response to the Spirit’s leading. And they did this in small teams – so it wasn’t just a case of one person deciding they wanted to wander.

There was clearly a communal practice of discerning what the Spirit was saying to them.

In an age of great insecurity and chaos, the monasteries and churches they established right across Europe, became thriving centres of community, commerce, agriculture, art and learning.

Brigit, Columba, Hilda, Columbanus, Aidan, Columban, and our very own David of Wales – these are just some of the more prominent men and women who were early leaders in the Celtic movement. Kildare, Bangor, Iona, and Lindisfarne – some of the key Irish and British monastic sending houses.

Some of the things that are most striking about the Celts are:

Two questions that Wayne finished with, for reflection, were: 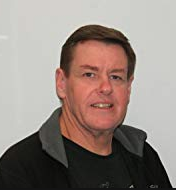 They are involved in St David's Anglican Church. Wayne and Jill have three adult daughters.

He has written several books, including The Man Who Split History, Light From a Dark Star, Where's God on Monday?, SoulPurpose, Just Decisions, and Just Money.

Wayne is particularly passionate about how Christian faith can affect our everyday lives.

He works from home, which has many advantages including no traffic jams on the stairwell, good coffee, and casual dress all week long.

Services
Reflection - Psalm 133, by Sonya
Psalm 133, what is unity? How can we work towards that to build blessed and fruitful communities? 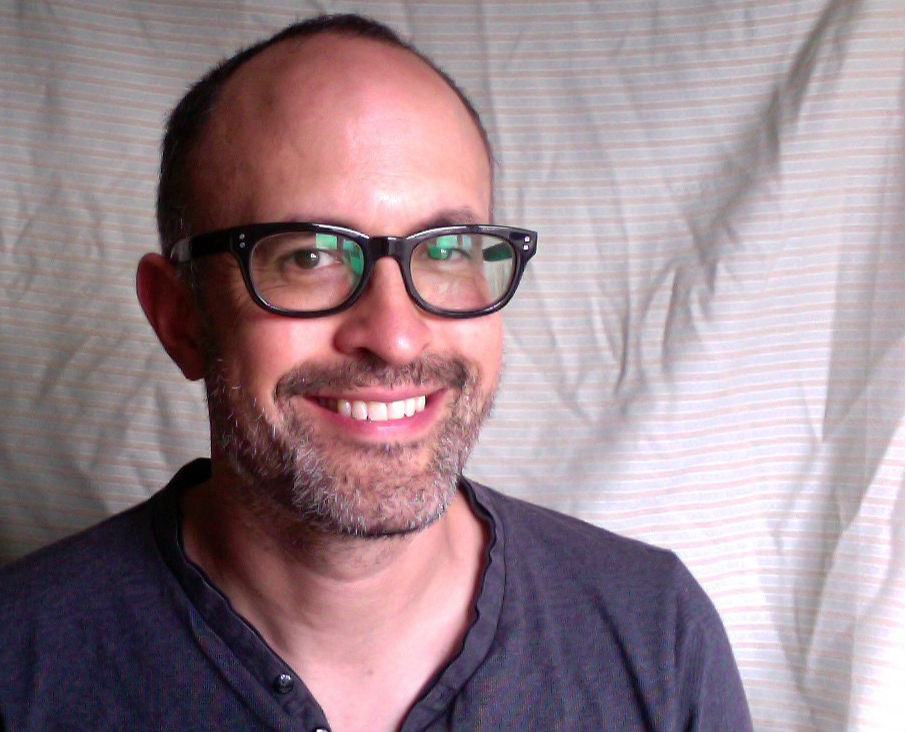 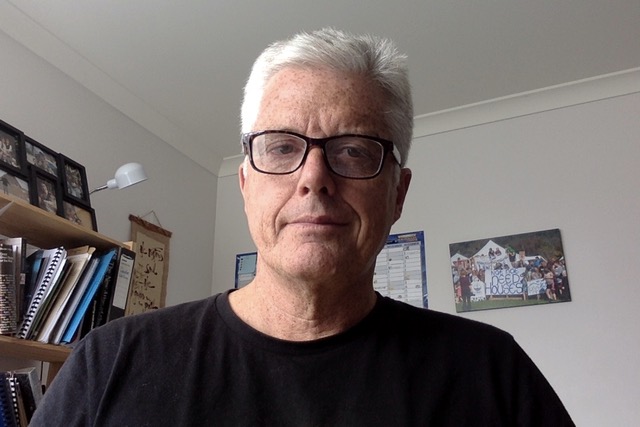 Rev. Martin Robinson
Services
We built a bridge - Family Service
How do we build walls? How do we break them down and build bridges out of them? We did just that on Sunday with the guidance of the Youth Group.

Uili Fecteau
Services
Expectant Faith in Jesus, Sunday message, 3 Feb 2019
How can we live as people of the Light? What could that mean for us in 2019?

Rev. Martin Robinson
Services
Living in Exile, Sunday message 12th Feb
Living in Exile is the message Wayne delivered on Sunday the 12th of Feb, encouraging us that God always meets us in exile.

Wayne Kirkland
Services
The Spirit at Work Through the History of the Church, Part 1
A summary of Wayne's message on the Spirit at work Church history.